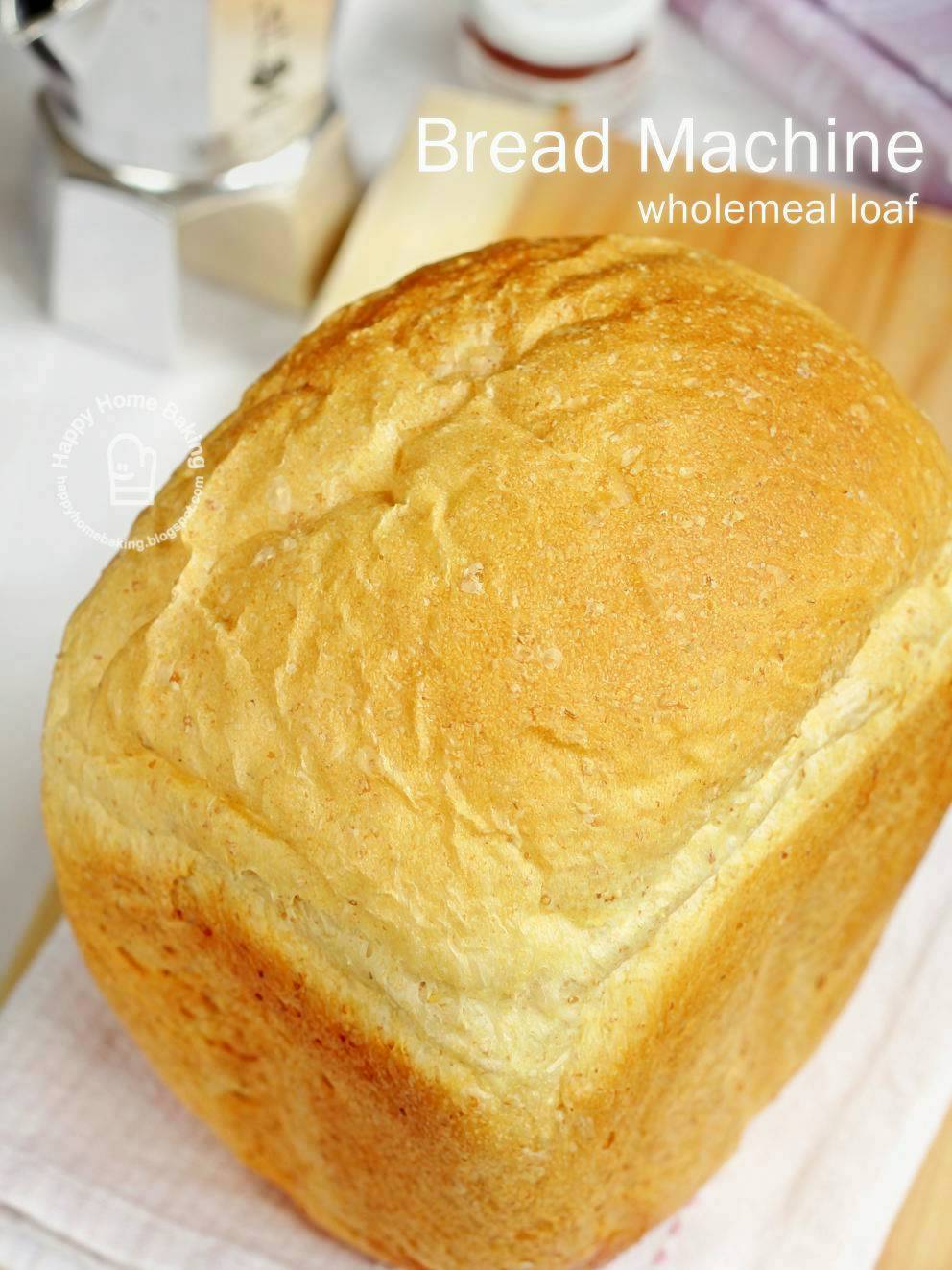 I was given a preloved but almost brand new bread machine a few months ago. It came just in time, as my own bread machine refused to work right after the newcomer arrived, 一山不能容二虎 (literal translation: there can't be two tigers in one territory) ;) 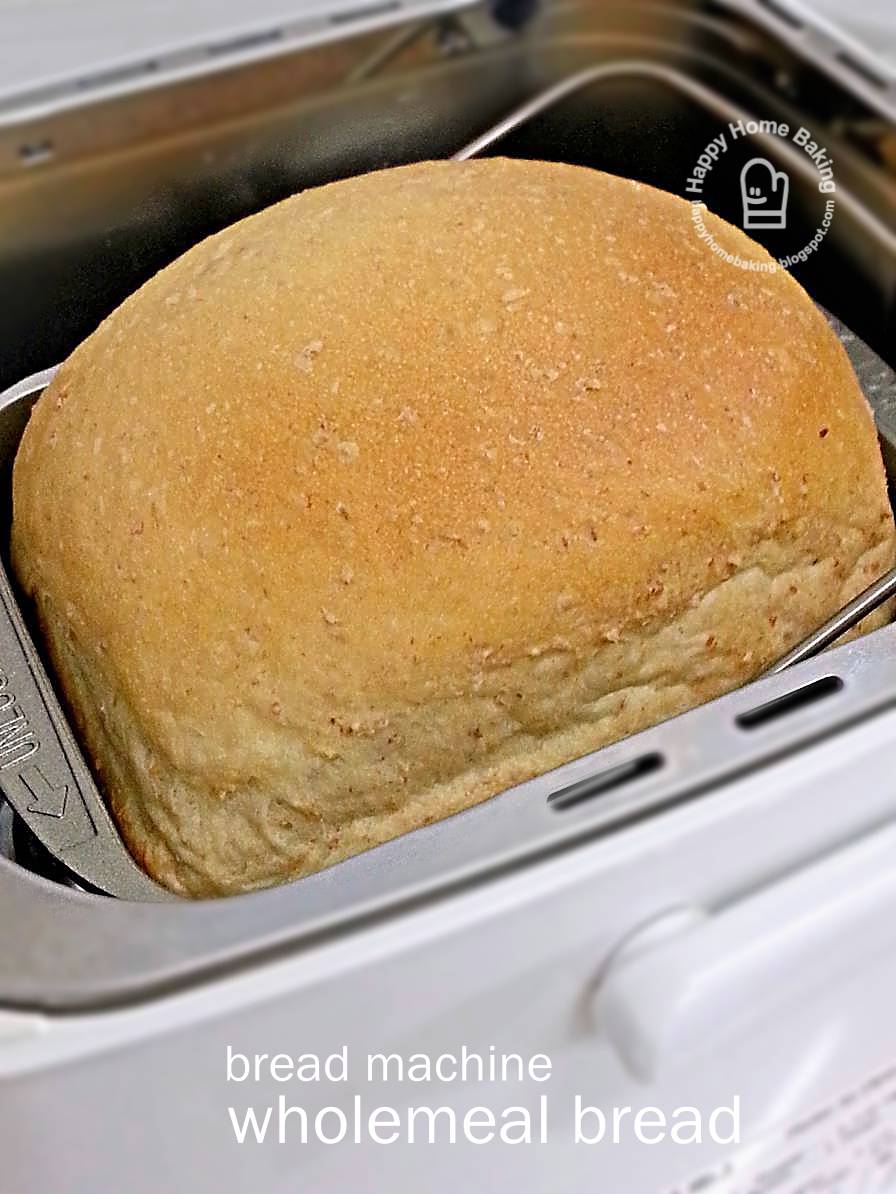 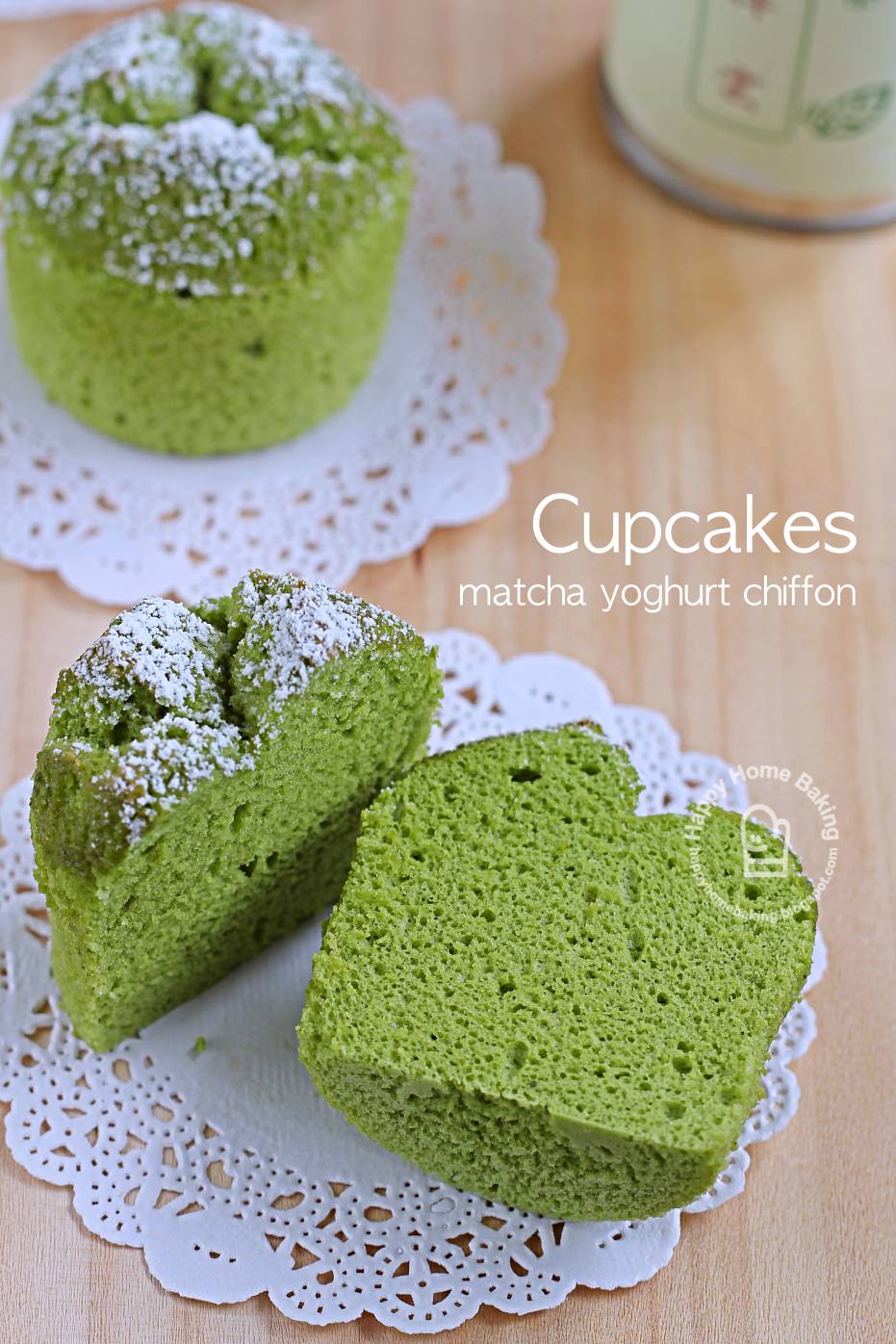 These matcha yoghurt chiffon cupcakes are put together with leftover egg whites from making some hollandaise sauce; the ever available low fat plain yoghurt in the fridge, plus a new can of matcha green tea powder. 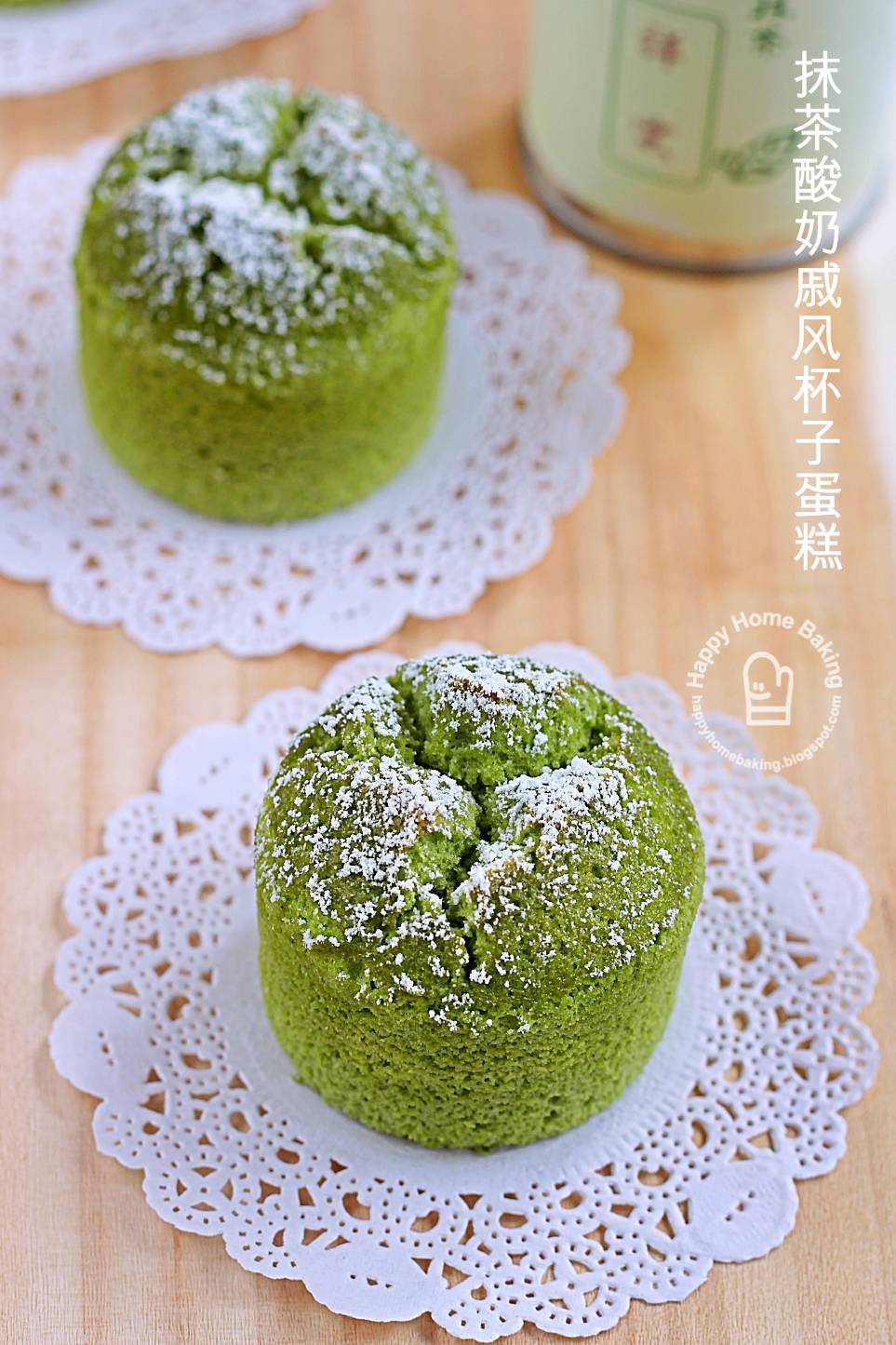 After having tried the Plaster Blaster prata (prata served with ham, poached eggs and hollandaise sauce) at the Springleaf prata place, my elder son has been pestering me to try our hands at making our own hollandaise sauce. He even picked up this cookbook 'Ratio: The Simple Codes Behind the Craft of Everyday Cooking by Michael Ruhlman' which I borrowed from the library to learn how to prepare the sauce. This is probably the very first cookbook he has read. I suspect the title must have caught his eyes when I left the book on the coffee table. You see, he likes or rather love mathematics, and of course he enjoys good food...it doesn't have to be an expensive gourmet dish as long as it tastes good or suits his delicate palate. I won't elaborate on our hollandaise sauce experiment here but he did manage to pull together his own version of plaster blaster prata with frozen pre-made prata, his newly acquired skill on poaching eggs with cling wraps, and the resulting not too bad (but still lacking something?) hollandaise sauce.